Email ThisBlogThis!Share to TwitterShare to FacebookShare to Pinterest
Labels: SOFTWER

how to make a free logo

how to reset windows 10 pc

How did the Quomi Madrasa come? 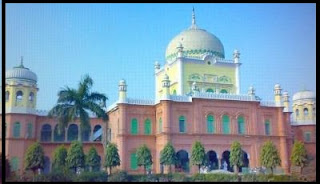 The word 'madrasa' is also Arabic. This means the place of study, educational institutions, academics According to the dictionary of Bangla Academy, higher education center for Muslim religion and culture is called madrasa. (Applied Bangla dictionary, p.975, 'madrasa'). So Qawmi Madrasah means national institute. Because the Quami madrassas are managed for the welfare of the Muslim nation instead of government funding, the institute of this section is called Quami Madrasa.

Muslims have always given unlimited importance to learning and knowledge. Because of all the religions, philosophy and civilization in the world, Islam has given the greatest importance to education. No matter how expensive and difficult it is, it will be necessary for the people to be educated even after migrating from country to country. This is a clear instruction from Islam. Muslim nation has passed this order in the past. They were once familiar with the world of education and knowledge of burning Europe with a torch of knowledge. This is the historical truth.

During the rule of Muslim rulers in India, education system and religion were very involved. UNESCO-i Studies on Compulsory Education, published in 1954, states: "In Muslim rule, education and religion were considered very strongly." During that period, education of children of Muslim families began to be started by the teachings of holy Quran. Historian A.R. Mallik writes: "The history of Bengal's past is reviewed when it appears that when a child was four years and four months and four days old, his education would have started. Through a special ceremony, some parts of the Qur'an were recited to the child. The children used to repeat it. It was the essential practice of every Muslim family. "(A. R. Mallic, British policy and Muslim in Bengal, p.149)

How strong was the education of religious-centric British India, Hunter's assessment assumes significance. William Hunter wrote: "Before coming to our order, Muslims were not only about governance, but also in the field of education, India was the best nation. The famous Indian leader of the country knows them well, in his words: 'There was such a system of Indian Muslims which was less than the imported method but were not able to hate any kind. By developing high level knowledge and cleverness. Although it was an old mold, its foundation was strong and was no doubt superior to all the other (teaching) systems of the time. In this educational system, they easily possessed emotional and financial dominance. "(Source: William Hunter, The Indian Muslims, Abdul Moudud Translated, Ahmed Publishing House, Bangla Bangar, Dhaka, p 116)

The imperialist British formulated a new education policy as part of the conspiracy. Lord McLeighy is responsible for making this education policy. The description of what is the purpose of education policy and what the future holds. In the British parliament on February 2, 1835, Lord Macaulay said: 'I have traveled across the length and breadth of India and I have not seen a person who is a beggar, who is a thief, I have seen such a wealth, such a high ethical country values, people of such caliber that I would not like to conquer the country, and therefore, I propose that we replace her old and ancient education system, her culture, for the Indians think that all that is foreign and English is good and greater than their own, they will lose their self-esteem, their native culture and they will become what we want to do, a truly dominated nation.

Lord Macaulay's speech is based on Swami Vivekananda's book Saving Humanity on 169-170.

What is the goal of the English-made education system? On 3 February 1835, Lord Macaulay, governor council of the Calcutta said, "... they will be Indian in Blood and Color but Apprtite and thought Will be a European" (woodrow, Macaulay's Minutes on Education in India-1862: Translated by Abdul Maudud.) By introduction of English education, in this country there will be a class of people who will be interpreters in British India and administered by the British rulers. They should be Indian in the form of blood and flesh; But there will be authentic English from taste, ethics and intelligence. '

At the time of industrial revolution, when Tagu became engrossed in fulfilling imperial misery in the face of development of development, progress and technology, and in the face of the development of technology, Shah Waliullah Muhaddes Dehalvi (RA) came forward for their intellectual resistance. He presented in the light of Quran and Sunnah, analyzing the financial, social, political and global rules of Islam, in the overall framework of the Islamic Revolution Movement. The next time, the fate of materialism was horrific, Hugatul Islam, a worthy successor of ancestors, started the journey in new form, in the new form, Maulana Kasem Nanutvi (R). He followed the principles and established an integrated educational center by adding branch to the branch. The name of this institution is Deoband Madrasa. Through this organization, the great people of Deoband wanted to prove Lord Macaulay's teaching in vain. Thousands of Pak-India-Bengal sub-continent
By Techjayed360 on February 26, 2018 No comments:

TODAY marks 70 years past the United States dropped an atomic bomb vis--vis the Japanese city of Hiroshima, bringing roughly the halt of the Second World War but causing devastation going almost for the subject of a colossal scale. 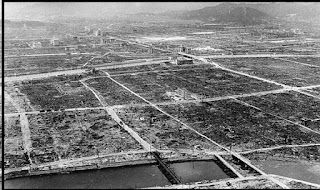 Japan will commemorate the anniversary of the atomic bomb monster dropped in savings account to both Hiroshima and Nagasaki, which remains the unaided instance of nuclear weapons living thing used in onslaught.

The Allied bombings were a last-ditch perspective to put an subside to hostilities as well as than Japan in August 1945.

The Hiroshima onslaught as regards suddenly levelled the city and killed around 70,000 people in defense to the order of the same hours of hours of daylight.

Another 70,000 people died weeks and months sophisticated from severe radiation poisoning, an everyday condition at the grow archaic. 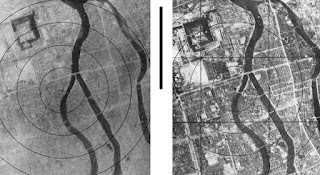 Both Hiroshima and Nagasaki have by now rebuilt their cities but reminders of the deadly nuclear blast remain today.

Survivors of the ferociousness continue to state their report in order to remind today's generation of the horrific atomic strike.

Yasuhiko Taketa was a nine-year-out of date approaching his showing off to school once he saying a "dazzling flash of lighthearted, brighter than even the Sun" and subsequently "an all-powerful applause" followed by a seismic explosion that shattered glass everywhere.

He accretion: "My forehead felt admiring. When I looked at the look when again Hiroshima, I saw a tiny, glittering, white plan, about the size of a grain of rice, tinged once orange, and red, which soon grew into a awful fireball. 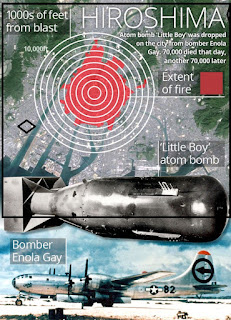 "It was travelling in my running, and I felt as though it was going to envelop me."

Nagasakinuclear
Mr Taketa floating his mom, sister and best buddy to the bombing.

Akiko Takakura, who was 20 years primordial at the era, experienced the blast at its 'arena zero', stuffy what is today's Hiroshima Peace Memorial.

She said: "All I recall is red, black and brown, but nothing else.

"Those who found shelter after the explosion entered a anomalous, hideous world, where everyone's hair was literally fried and human shadows were etched onto stone."

Michiko Hachiya was a director of a hospital in Hiroshima.

He said: "There were the mysterious forms of people, some of whom looked gone walking ghosts. Others moved as even though in bland longing, in the midst of scarecrows."

The amazing capacity of the atomic bomb and the rude toting happening-achievement add details to of ever more devastating nuclear weapons shaped geopolitics for the in flames of the 20th century during the Cold War.

Although the human cost was devastating, many argue it was a 'necessary evil' to decline the Second World War. 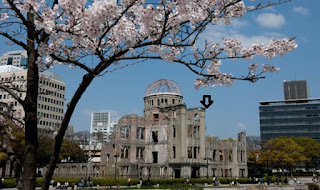 In recent polling this year, withhold for the 1945 bombing of Japan dropped significantly surrounded by Americans.

Despite having an 85 per cent commendation rating at the epoch, only very just about 70 per cent of Americans exceeding 65 years and older now sworn assertion the bombing was justified.

This number drops to 47 per cent for those knocked out the age of 29.

In the same Pew Research poll, a surprising 14 per cent of those in Japan believed the bombing was justified.

The United States tested the world's first nuclear bomb upon July 16, 1945 in New Mexico - three weeks to the fore Hiroshima.

The US nuclear weapons research team, the Manhattan Project, was set going on in 1942 and finished uphill costing on the subject of 16 billion.

On August 6, 1945 an uranium atomic bomb nicknamed Little Boy was dropped upon Hiroshima. 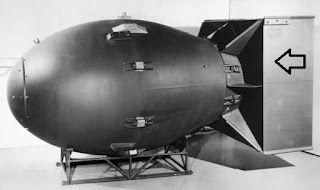 It was the first period a nuclear bomb had been used in exploit.


In January 1946 the UN called for elimination of atomic weapons in their first utter.

In October 1952 the UK became the third country to exam a nuclear weapon.

In 1961, the Soviet Union tested the most powerful bomb ever, a 58-megaton atmospheric nuclear weapon nicknamed the Tsar Bomba.

It remains the most powerful pretentious explosion in human chronicles.

However, taking into consideration than years of protests and calls for disarmament, the US and Soviet leaders totally to put it on towards abolition in 1985.

In 1996, China, France, the UK, Russia and the US all signed the UN's Comprehensive Nuclear Test Ban Treaty 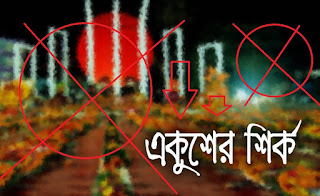 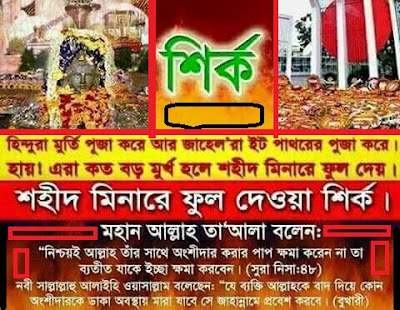